A
A
Home > Blog > Patience is a virtue, especially when speaking with a person with dementia 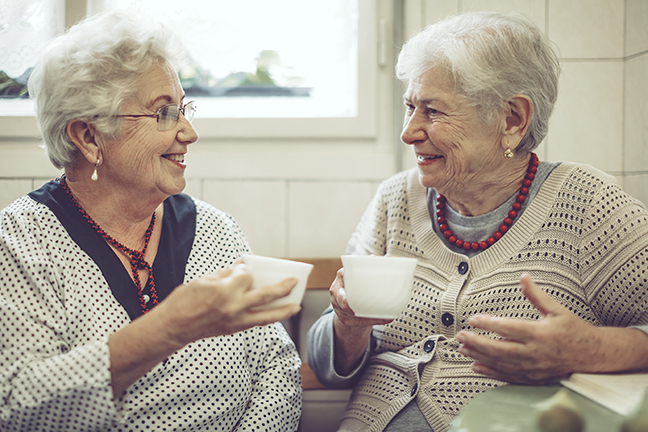 Patience is a virtue, especially when speaking with a person with dementia

The other day I talked with a new resident and learned where she was from, what she did before her retirement and her favorite activities. I helped her recall some of memories by asking a few questions, which she readily answered.

My first reaction was to say, “I already told you that,” which seemed to dismay her. And in reverse mode, she kept telling me her same stories, making the same statements and repeating comments she had already made.

At first I became annoyed and wanted to say, “You’ve already said that – pay attention”. One of our co-workers noticed that I was getting frustrated, and quietly whispered in my ear, “She has dementia.”

Recently I was with my sister who also has dementia, and my niece gave me some suggestions on how to handle it. I recalled those suggestions and put them into practice, and both the resident and I felt more comfortable as we continued our conversation. I’m passing these tips on to you to use whenever you are engaged in a conversation with someone with dementia.

These tips will make life easier for you and the person who has dementia. For more tips on communication with people with dementia, click here to visit Country Meadows’ tips library.