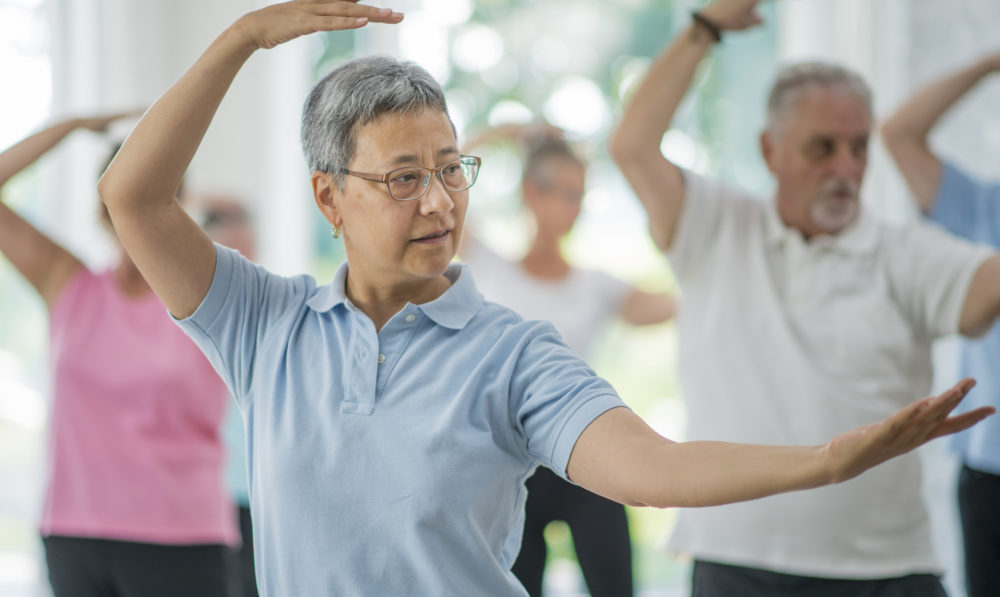 Spirituality is defined and practiced differently from generation to generation. As a group, the baby boomer generation is one of the most significant segments of the population and growing. As this group grows older, so do the ongoing problems like depression, grief and loneliness.

As we age, a spiritual connection may become stronger. It’s a connection to something bigger than ourselves and can involve the search for meaning and faith. According to PBS Frontline, studies have shown there is a direct correlation between spirituality and age. Spirituality at 45 may look very different from someone who is 93. Feeling a connection to a higher being can boost a senior’s sense of wellness, personal comfort and security. Many retirement communities understand the importance of spirituality among residents of all ages and the need to address negative issues. This is why Country Meadows employs chaplains at all campuses with the oversight of an Executive Director of Spiritual Life who is an ordained minister with professional counseling experience. 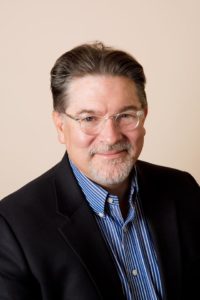 Reverend Howard West III is the Executive Director of Spiritual Life Services for all 11 Country Meadows retirement communities in Pennsylvania and Maryland. Reverend West reflects on the importance of spirituality among aging seniors and its significance. He says, “We want to be living the best life we can, aging forward. It’s a sense of feeling connected to one’s higher power and a sense of support and direction as opposed to religion, which is a prescribed set of beliefs.”

“The biggest thing we try and do is foster relationships. Regardless of your religious beliefs and cultural background, we embrace an inclusive interfaith approach to spiritual care. Spirituality is imparted through relationships, it’s not just an intellectual thing,” West added.

Reverend West and his team host groups for residents, their families and members of the surrounding community. “The groups support people emotionally and spiritually by helping them meet the challenges of dementia, illness and grief,” he noted. “Our campuses have 20 chaplains who also host on-campus religious services and other traditional religious groups. We consider spiritual care to be not just about the individual. It’s the entire community. It’s not only the resident, but it’s also the family members, the coworkers and everyone who surrounds you,” says West.

“Being a spiritual advisor provides me with the opportunity to introduce some of the activities and hobbies, I love to residents at our senior living communities,” West explains. Over the past four years, Reverend West has been practicing the art of Tai Chi. He occasionally will teach a class to residents on campus. “Connecting body and mind are peaceful, meditative ways to calm the world around us,” says West. West also enjoys ornithology, the study of birds adding, “Nature and its beauty provide a meditative sense of tranquility and peace.”

Reverend West earned his bachelor’s degree in East Asian Studies (Chinese) from Penn State University. During his time at PSU, West spent a year aboard in Taiwan studying and working in banking. After returning to the United States, he received a master’s degree in Counseling and then worked as a therapist in both private practice and the PA correctional system. One day he was approached by an inmate who asked West if he had ever considered ministry. West replied, “My Grandfather and Uncle were both ministers, but I don’t believe that’s the path for me.” Even though West never considered the idea of ministering, “I decided to pray about it, and discerned my calling.” West received a full scholarship to Princeton Theological Seminary, where he earned his Master of Divinity degree and was ordained as a Presbyterian Minister. His mission and work continue at Country Meadows at all 11 independent senior living facilities in Pennsylvania and Maryland, spending 80 percent of his time in the field counseling residents, families, and the community.

When asked about prayer and spirituality, West reflected on daily prayer and shared, “Praying for direction each day is much more efficient than planning everything by myself.”

If you would like support for your health and plan on choosing a retirement community near you, we invite you to contact us. We would be glad to give you a tour of any of our senior communities and introduce you to our full range of services. We will also assist in your search to compare the cost of senior living communities. We have 10 Pennsylvania retirement homes—in Lancaster, Hershey, Mechanicsburg, Pittsburgh, Wyomissing, York-South, York-West, Allentown, Bethlehem, and our newest community, Easton—as well as a Maryland retirement home in Frederick.