A
A
Home > Blog > What are the top cities for senior living in PA? 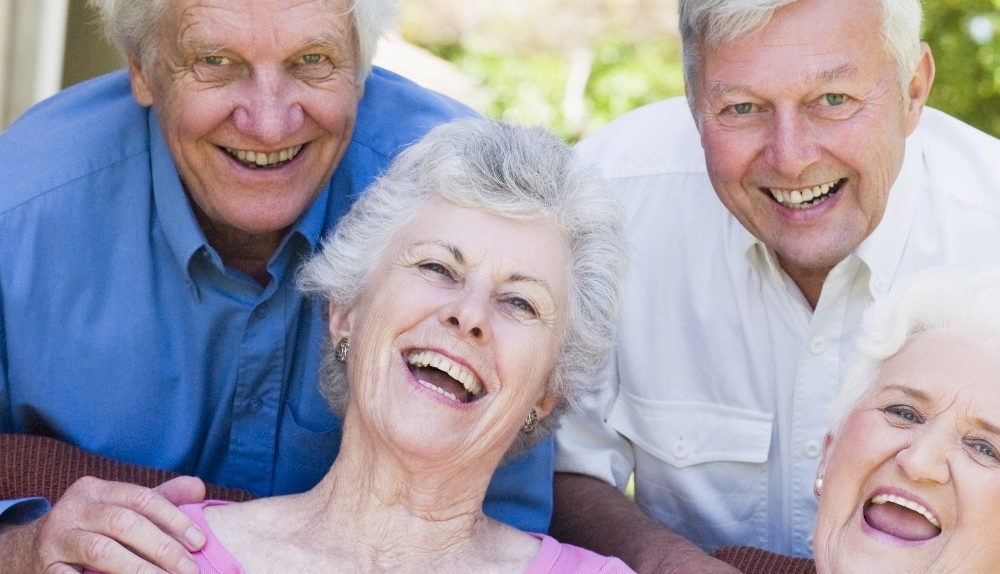 What are the top cities for senior living in PA?

According to the U.S. Census, Pennsylvania has one of the highest concentrations of seniors in the country, with just over 16 percent of its population over 65 and a median age of 40.4. With so many reasons to retire here, it’s no wonder that Pennsylvania is a favorite for senior living.

Pennsylvania offers one of the most senior living friendly tax structures in the nation. For example, Pennsylvania does not tax distributions from 401k plans, Social Security income or IRAs after the owner becomes 59.5.

According to a recent article in Market Watch, the cost of living in Pennsylvania is significantly lower than some of its pricey neighbors—just 1 percent above the national average vs. 27 and 35 percent in New York and New Jersey, respectively. Home costs tend to be lower, same with the unemployment rate for those who are still working.

Pittsburgh is a popular city for senior living.

“Forbes” magazine recently ranked Pittsburgh, PA, as one of the top cities in which to retire. Pittsburgh offers a solid economy and an average cost of living. There are relatively low home values, plenty of doctors per capita and an exciting urban lifestyle with lots of attractions for seniors. Additionally, there are many senior living communities in the greater Pittsburgh area, including the Country Meadows South Hills senior community, which offers a variety of care levels from independent living to skilled nursing and short-term rehab.

With its superior access to healthcare services, abundance of senior living communities and proximity to New Jersey, New York and Philadelphia, the greater Allentown region is becoming more and more popular among seniors. This is why Country Meadows offers three senior living options in the Lehigh Valley with our Allentown, Bethlehem and new Forks of Easton locations.