A
A
Home > Blog > Just forgetfulness or serious memory issues? How to know if memory support services could help 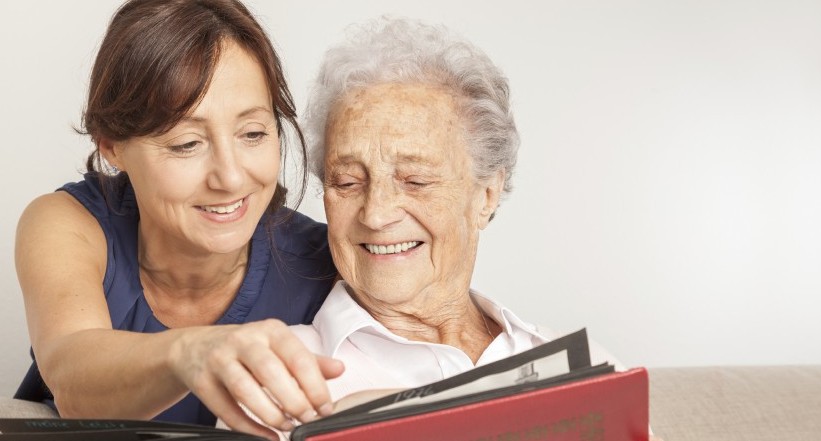 Just forgetfulness or serious memory issues? How to know if memory support services could help

As we grow older, we shouldn’t be surprised to experience some degree of memory loss. Normal age-related memory issues include occasionally forgetting where we put something, a name of an acquaintance, an appointment and/or what we’re preparing to say.

Though these occurrences may be frustrating, they’re a relatively normal part of aging. With simple adaptability, they can be managed and don’t have to disrupt our daily life. For example, in senior living, we can more often write ourselves reminders, make lists and check our calendars.

Dementia
These small bouts of forgetfulness, however, are quite different from the disabling incidents that accompany dementia, a disease of the brain. The most common types of dementia are Alzheimer’s disease, vascular dementia and mixed dementia.

Assessing memory loss
To help measure the degree of a senior’s cognitive impairment, HelpGuide, a resource on mental health and well-being, has prepared a 21-question assessment to be completed by a family member or friend. The questionnaire shouldn’t be used for diagnosis, but rather to help determine if further assessment by a physician is needed. Of course, should you become concerned about a family member’s profound changes in memory at any point, schedule an appointment with a physician.

The cause of memory loss may not be dementia. Other causes, mostly treatable, are depression, vitamin B-12 deficiency, hypothyroidism, alcohol abuse, dehydration, minor head injury, brain tumor and medications.

Connections Memory Support Services
At Country Meadows, we realize that memory loss can be unsettling and even debilitating for some seniors. That’s why we developed our Connections Memory Support Services, which has cared for more than 10,000 people over the last 20 years. Our Connections service is available in our personal care and assisted living homes, skilled nursing centers and independent living communities.

If you or a loved one might benefit from Country Meadows’ Connections Memory Support Services, consider reading additional information, viewing a video or contacting one of our locations.